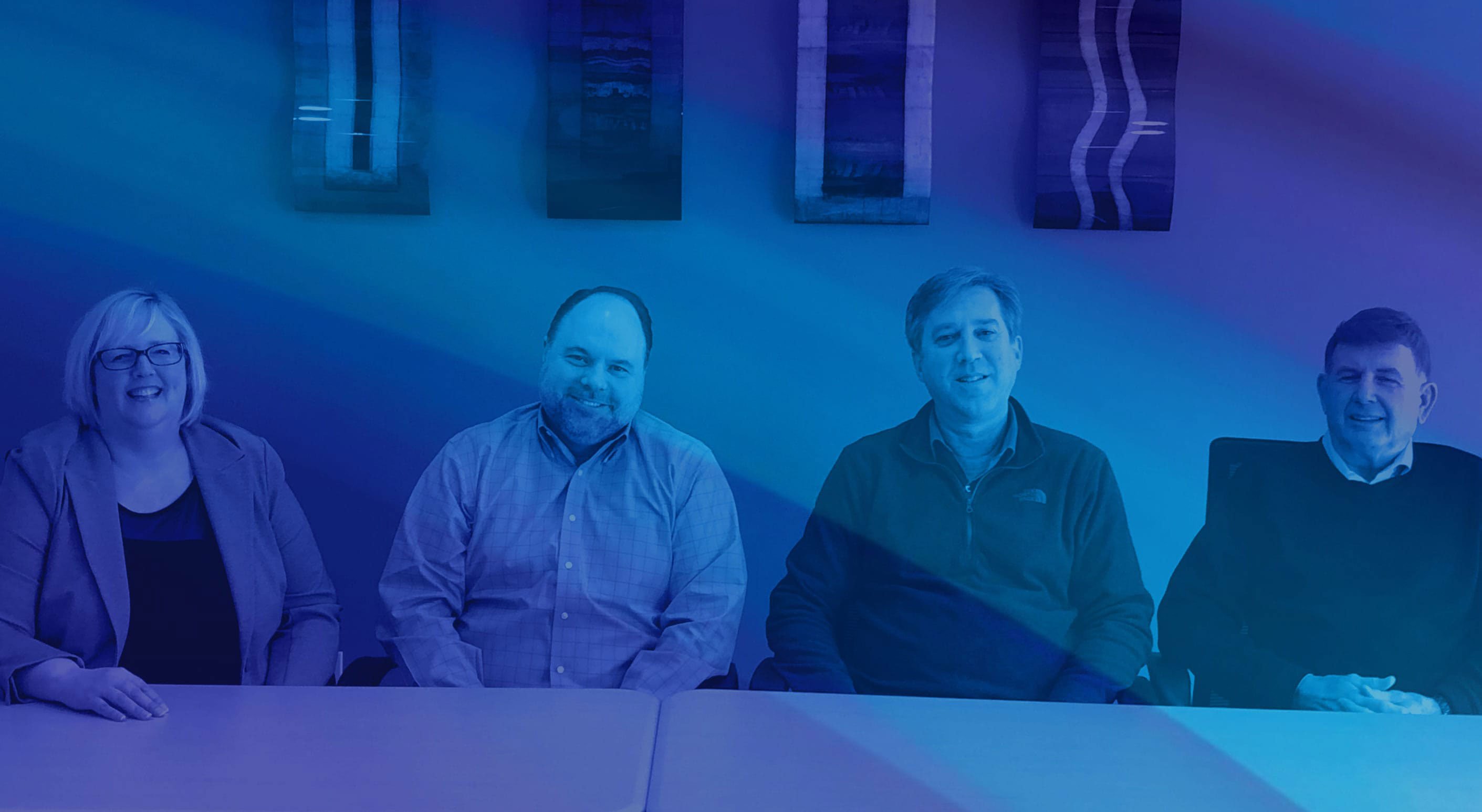 At CoreTech we provide 24/7 IT support and business phone system management to small and midsize businesses throughout the Omaha, Lincoln, and Council Bluffs metro areas.

The proper use of technology is essential for running any business today. But small to midsize businesses generally can’t dedicate resources to keeping a team of full-time IT experts on staff. That's where we come in.

Zeroing in on your business goals, our team deploys technology to boost your competitive advantage.

Minimizing downtime while maximizing results allows you to focus on running your business. 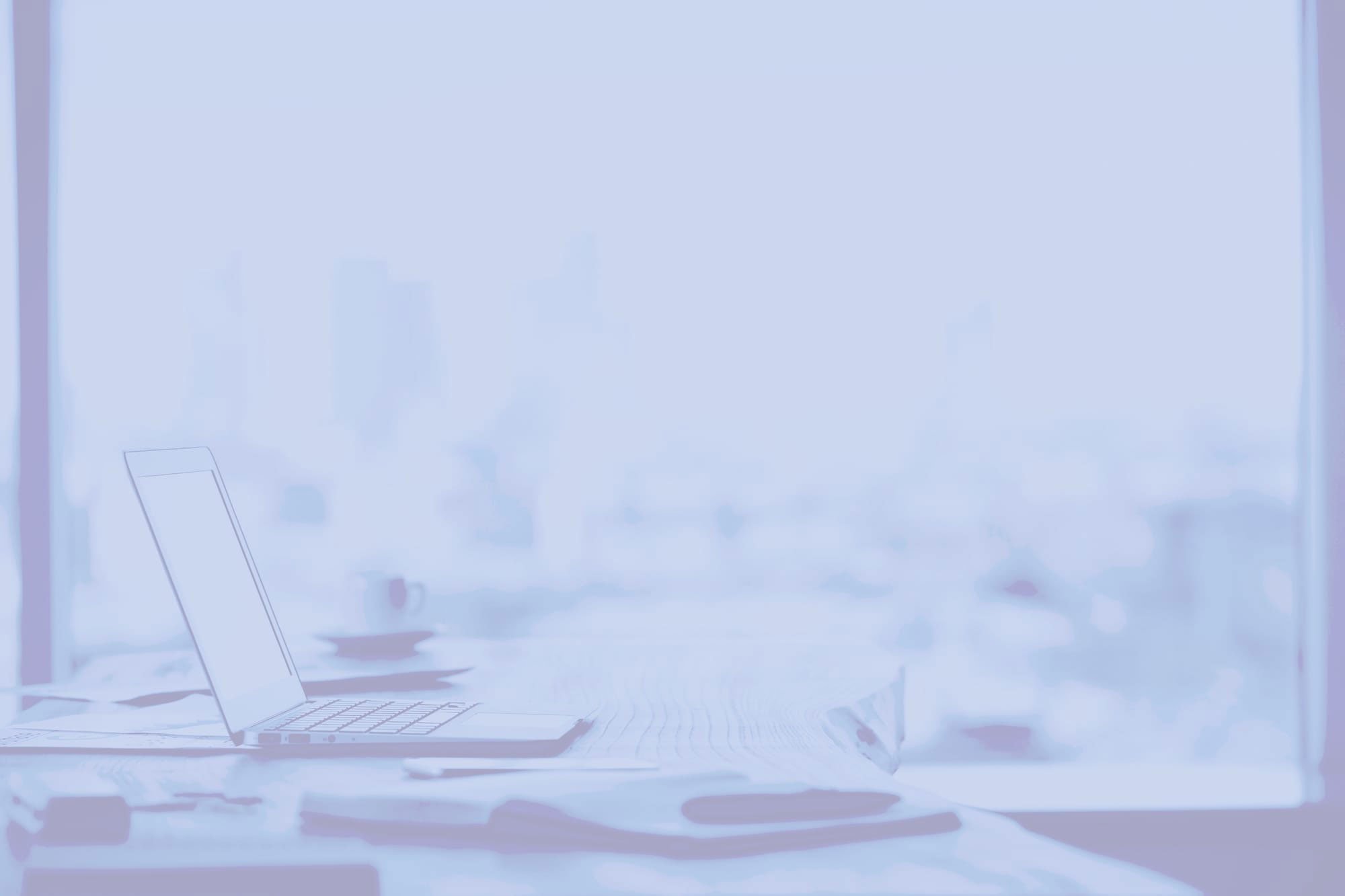 How We Help Small and Midsize Businesses in the Omaha Metro

We wish to collaborate with your business as an extension of your team by providing integrated services and solutions capable of handling your daily requirements with ease and efficiency.

With CoreTech, your business gains access to a body of IT and UC administrators, technicians, engineers, project managers, and more — so you have the help you need when you need it.

Our IT managers give your business personalized attention to ensure you’re using the right technology to optimize your workflow.

Let us keep track of technology trends and innovations for you — so you and your staff have the peace of mind to focus on your core objectives.

Since 2000, CoreTech has grown and changed, always willing to evolve and innovate in order to provide the greatest solutions for our clients.

However, the one thing that hasn't changed is our adherence to our company's five CoreValues:

Solutions: We focus on the solutions that meet our clients’ business goals. We are resourceful and communicate what we can do.

Teamwork: As a team, we collaborate, respect others, and welcome open communication. We know that we're stronger as a team and achieve more when we work together.

Enthusiasm: We exhibit great client service and passion for our work because we know that our clients deserve the best from us. We believe positivity is contagious!

Professionalism: We are highly competent and take pride in fulfilling the responsibilities our position requires. We are respectful and place value in each other's input, and we express integrity in our decisions and actions.

Service Excellence: We continually strive for excellence. Communication and follow through are key to our success — and we always focus on improving ourselves, both personally and professionally.

In 2000, father-and-son team Larry and Chris Vilim joined forces to create CoreTech to deliver quality IT services to small businesses in and around Omaha.

From the outset, CoreTech sold, installed and repaired a variety of technological equipment and offered numerous solutions for networking and computer support. CoreTech also partnered with other local companies to provide solutions that were not part of its internal portfolio such as application development and business phone systems.

As they tracked the emerging trends in technology, though, CoreTech realized they were on the cusp of a new offering: providing IT managed services. At that time, they were a little ahead of the curve, but it wouldn’t take long before clients took notice of how CoreTech’s approach worked.

As CoreTech continued developing their range of support services, they naturally evolved into an IT managed service provider (MSP), especially as data and applications moved to the cloud.

Several years after the move into managed IT support, CoreTech acquired two business phone companies in 2017, as voice services have steadily become more integrated with networks and computers in the last ten years.

To this day, CoreTech offers a wide range of services in both IT and business phone system management.

Going forward, expect CoreTech to evolve and adapt to ever-changing technology to stay at the cutting edge of integrated IT services and solutions. From managing servers and networks to cloud computing to communications — and whatever else the future holds — CoreTech will remain ready to address your technology needs.

"Aaron's prompt attention to my monitor issues was so much appreciated. He is genuine and goes the extra mile. Thanks, Aaron!"

“Bob with CoreTech as always was extremely supportive and responsive. He got our system completely back in order in a timely fashion with complete professionalism.” 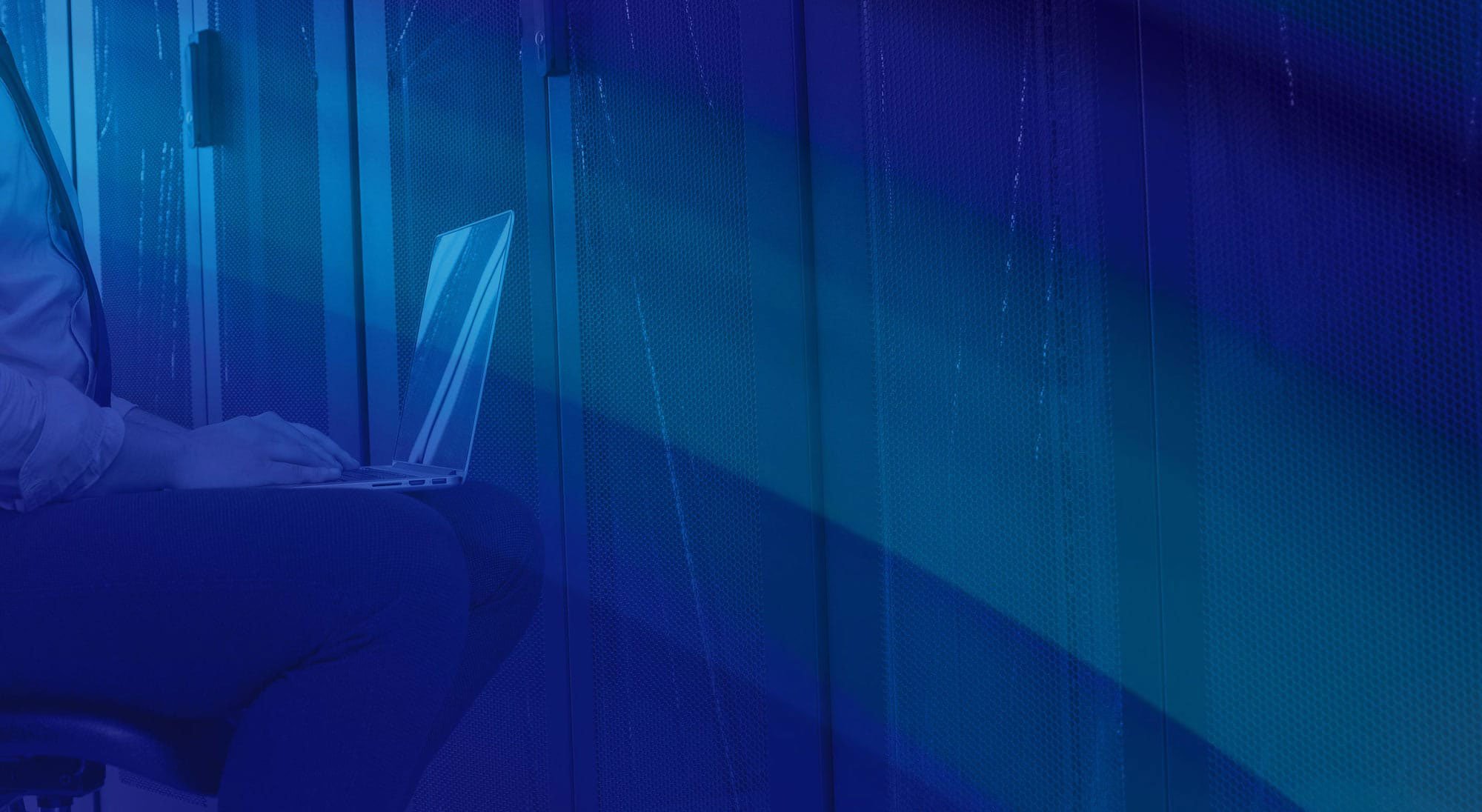 A Letter from Our President...

My hope is that as you review our website, you notice three points emphasized: our focus on our clients' business goals, our aspiration for building collaborative partnerships, and our incorporation of integrated technology services and solutions designed to benefit our clients and their business. With all this in mind, we keep our focus on you as the center of our universe.

Our passion for technology and pursuit to fulfill your business needs keep all of us at CoreTech attentive to what our clients experience. For this reason, we don't put products and vendors first. Without a doubt they are part of the solution; however, we believe it’s more important to focus on technology as a strategic asset and assess how a particular piece of hardware or application benefits your business process.

Your experience with us is central to our team fulfilling our focus, passion, and ongoing mission, thus we carefully select and build the people, procedures, tools, and platforms that best serve our clients.

We welcome the opportunity to visit with you about your IT support needs. Many prospects find our approach refreshing with our first discussion centering on your business needs, the process, our team-concepts, collaboration, relationships, and our feedback loop. Do you love working with technology, collaborating with others, and helping small to midsize businesses succeed? Check out our current job listings!

Check Out Our Omaha Blog Posts:

Other Topics We Write About