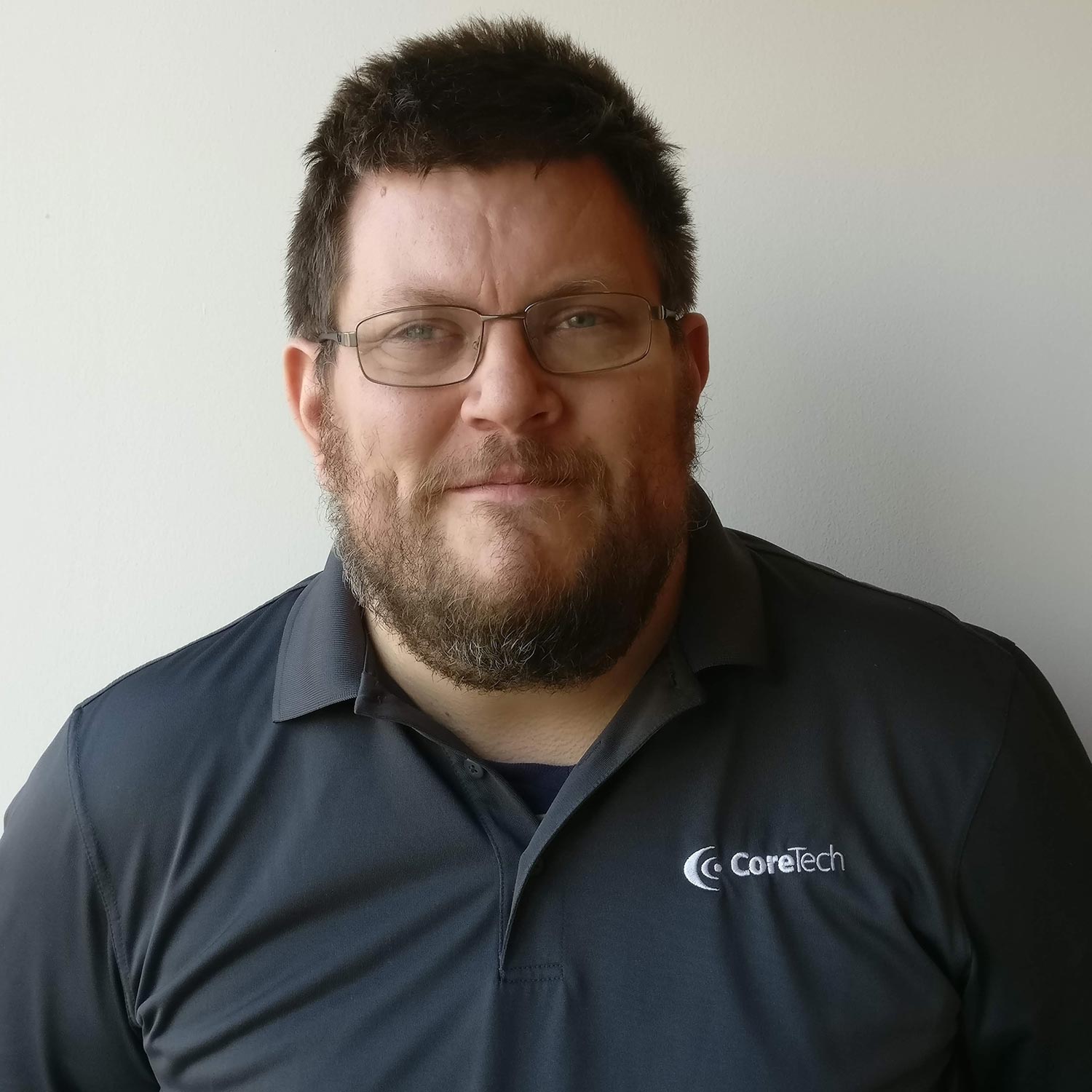 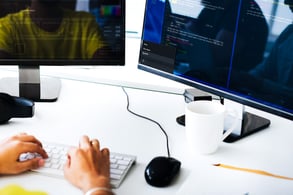 Why is the first thing techs ask when you're having computer problems "have you tried restarting the computer?" The main reason I (and other IT professionals) do this, is because restarting forces the computer to discard everything in active memory and reload from scratch. Not only does this correct transient issues, but it gives us the closest thing to a “known good” as we're going to get — before getting into re-installing software, changing out hardware, or the like. We understand that it can get frustrating when you’ve already tried that, and I still want to reboot the system anyway as a first step. But here's why we do that:

On occasion I get folks who claim, sincerely, to have restarted their machine already and are still having a problem, only for me to do it again and have the problem resolve itself.

What I came to find out, is a lot of computer users are shutting down their machine or putting it to sleep as opposed to specifically restarting their computers. While this did give me trust issues at first, the real fault isn’t the good people calling in with tech issues; It’s the big brains at Microsoft who wanted to save everyone a bit of time.

What's wrong with putting my computer to Sleep?

Putting a computer into Hibernate or Sleep mode never actually fixes everything. In these modes, the system takes a snapshot of the exact state of the operating system at that moment, saves it to a drive, and then loads all of it back up when you restart. It’s quick but in my experience, it causes a lot of issues with external hardware and network connections. Although it may preserve the start of your Excel spreadsheet, it also preserves any existing problems that were already present.

Isn't a Shut Down and turning the computer back on the same thing as a Restart?

Shutting down used to be the exact same process as restarting, until Windows 8 introduced “Fast Boot,” which Windows 10 has made standard. Fast boot basically takes a shortcut in the booting up process by saving a snap shot of the Kernel (a part of the overall operating system) and saving it to disk, then directly reloading it. It does save time. However, if the issue you're having is occurring because of a bit of code (like a driver or setting stuck in the Kernel) it’s never going to get refreshed by a Fast Boot.

And that is why so many troubleshooting calls start with checking if the system has been rebooted and we will sometimes go through an extra one — just to be sure.

Galen Winkler
As one of our Systems Administrators, Galen is always looking for ways to improve the workflows for our clients by introducing new solutions or applic... read more